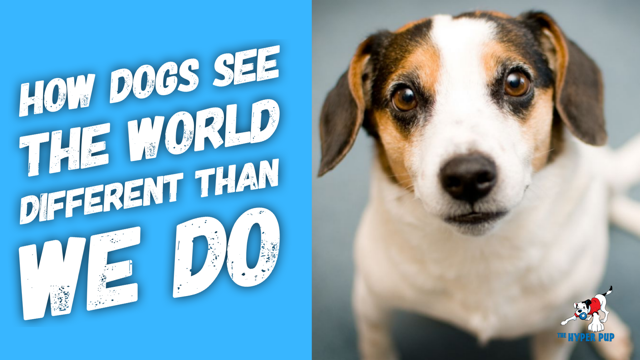 Driving my mom back home from my daughters’ birthday celebration, she mentioned some of the sights which she had encountered during her many walks through town. We live in Saratoga Springs and the town likes to go all out with decorations during the annual horse races. Statues, signage, and art pieces abound.

Being one of the few times Mom and I catch up on her going abouts, I naturally gave her my full attention. I learned long ago that unless I do , she’s likely to veer off on some murky tangent making the conversation tricky to follow and difficult for me to make sense of.

“I’ve noticed those ass statues they now have all over town”, she starts off.

“Ma, what are you talking about? I haven’t seen anything like that.”

“Ma, lots of famous artists have created nude sculptures and I don’t find them offensive, but I have yet to see any nude statues around Saratoga. The town’s too uptight for that.”

“Maybe you’re right. Maybe it is art”, she concedes.

“I’m sure that’s what you’re seeing.”

“Maybe they’re trying to bring in more tourists by placing art all over town. But I don’t see how statues of asses can bring in more people.” She’s fixated on the asses and can’t let them go.

“Whatever you think you’re seeing, I don’t think they’re asses”, I tell her.

“They are, and people draw on them”, she insists.

“Alright, but I still don’t know what you’re talking about.”

As we drive up Lake Ave and turn the corner towards her house she points excitedly towards my side of the window.

“There, right there! Look at that!”

On the street corner, I see one of the rear ends she’s been speaking of. Round, pink, laced, and painted all over.

“A ballet shoe. You know, what ballerinas wear when they’re doing their thing.”

“That’s the heel of the foot”, I shouted. “The shoe’s pointing down cause that’s how they dance. They put these up all over town to promote the ballet and then they have different artists paint on them…but it’s a shoe.” 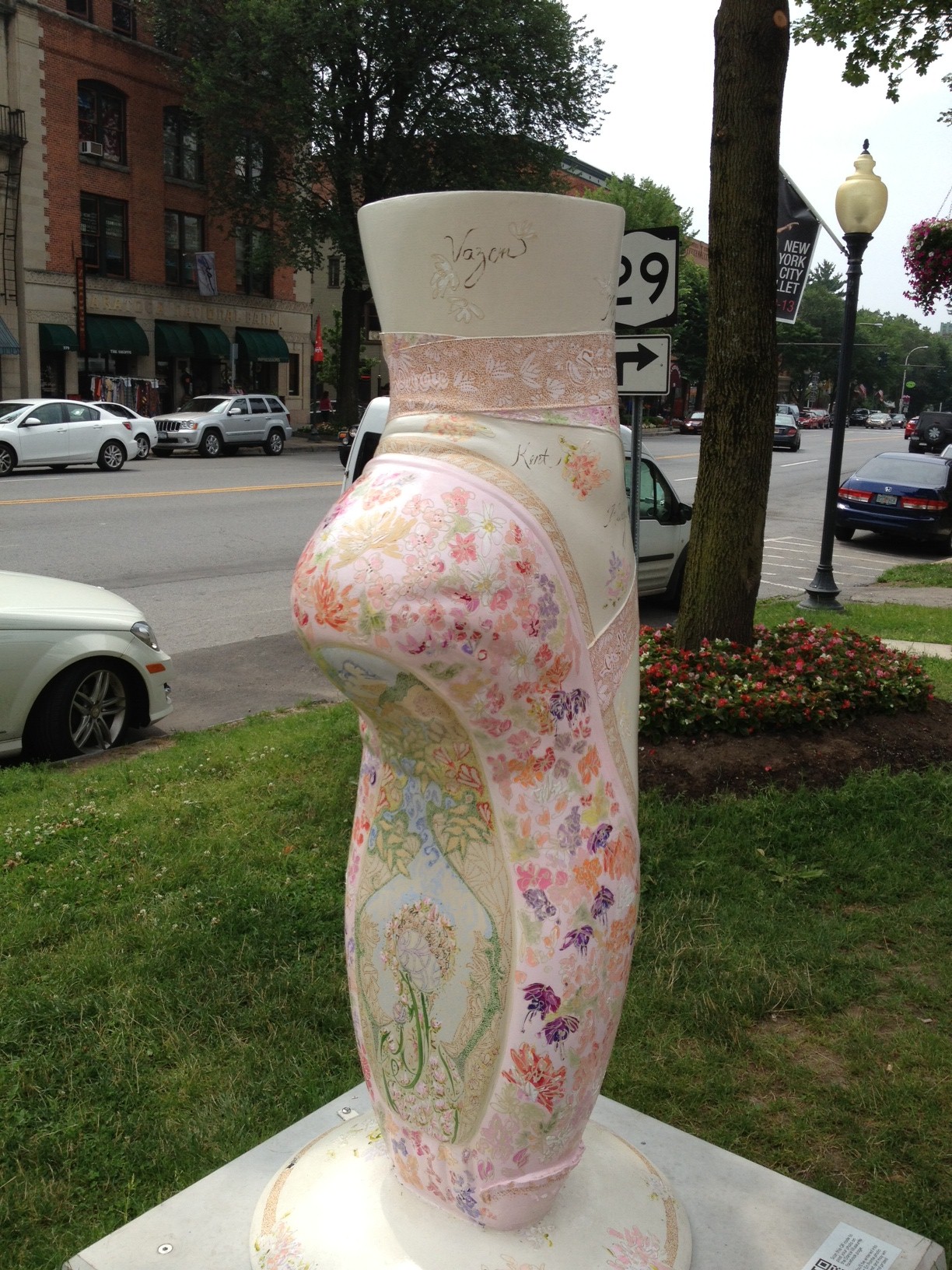 Mom’s version of an ass in Saratoga.

It’s all in how you look at it.

We have the tendency to get stuck in our views and often lack the ability to see beyond first impressions. More so, we believe that what we observe is all there is to it and so we close off our ability to examine our initial belief from a new perspective.

This leads many of us to buy into viewpoints that aren’t to our advantage and in many cases may hurt us since our biases don’t allow us to see what is truly there.

This manner of viewing the world around us also greatly shapes how we respond to life.

From my perspective, nowhere is this more obvious than in how we think of our dogs and interpret their language.

One common misinterpretation is how we repeatedly attempt to read emotions in our dog’s facial expressions, gaze, or random behavior.

Maybe you’ve heard someone say, “My dog looks guilty every time he does something bad.” It’s possible you’ve arrived at the same conclusion about your dog.

But is a dog showing signs of guilt or are we simply interpreting a look or behavior based on our own limited understanding?

We lack insight into dog behavior

Anthropomorphizing is a long and fancy way of saying we’re attributing human traits and characteristics to something that is not human.

The dog is most likely not feeling guilty, nor is he displaying signs of guilt. We’re interpreting a reaction based on our preconceived ideas and therefore attributing human emotions to an animal that lacks the ability to feel guilt.

Research has indicated that while dogs can feel base emotions such as fear, joy, anger, and grief, other emotional states such as guilt or jealousy require the ability for introspection and self awareness, traits dogs lack and considered too intricate for a dog’s emotional range.

Nor are dogs capable of grasping time in the same sense that we do. Something that is necessary in order to experience an emotion such as guilt as guilt is, generally speaking, current feelings based on past behaviors.

Time is linear for us humans. We experience a past, present, and future. Dogs largely live in the here and now, grasping their understanding of the world through associations and consequences they’ve linked to objects, sounds, people, events, and environments.

For a dog, there is no looking back and thinking “Dad is going to find the garbage can lid on the floor and he’ll know I ate from the trash.” As difficult as it may be for some people to accept, this thought process is just too complex for a dog.

The point is that we often don’t interpret reality but conceptualize it in a way that jives with our pre-existing view of life.

Dogs are an entirely unique species of animal with their own way of taking in the world. Our understanding of this will greatly enhance our relationships with them.

How many relationships, personal or business, have gone sour because two parties were not able to see eye to eye or gain simple common ground? Isn’t your dog worth special consideration?