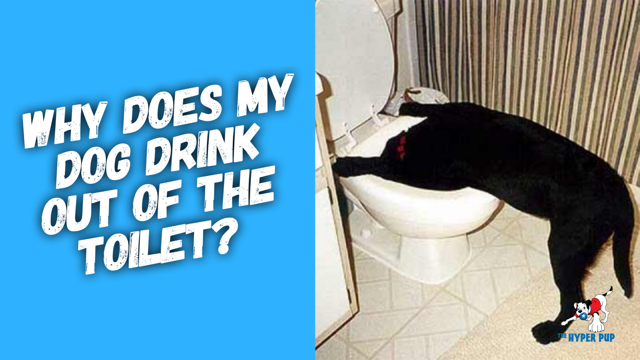 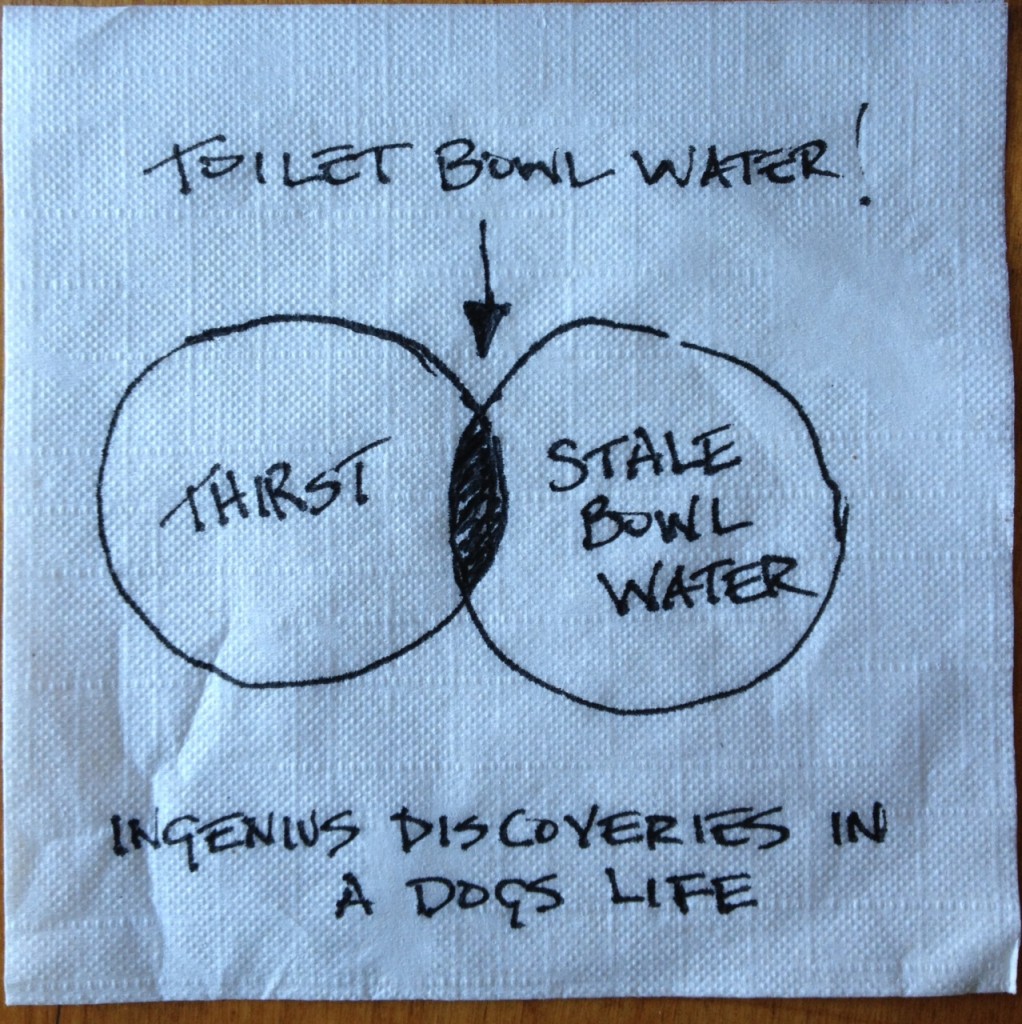 Dogs are scavengers by nature. It’s a trait inherent in their genes and goes back thousands of years. Some of us like to think of them as hunters and survivalists, but they’re really not.

Scavenging for food is a trait which our domesticated dogs continue to this day.

Notice your dog getting into the garbage, sniffing out the kitchen counter, hanging out around the grill, retrieving a morsel of food he found under the couch? Well, he’s scavenging for food.

That he quenches his thirst from a source other than the bowl of water you lay out for him should be no surprise.

So why does your dog prefer toilet water? Let us count the ways…

First, understand that a dog doesn’t view the world the same way we do. His value system and perception of good and bad or right and wrong are different from ours.

Even if dogs were somehow aware of what we do on the toilet bowl, it’s of little relevance to them. In fact, it’s not relevant at all. To them, drinking from the toilet isn’t something to be regarded with disgust.

Second, toilet bowl water is always cool and your dog would rather have a cold one as opposed to the usual warm water. If the temperatures are hot then it’s more likely your dog will be looking to cool herself off.

Toilet water is also actually sanitary, provided that the bowl is clean.

Third, the water we serve them, which may be out for hours, sometimes has bits of food that collect inside. Add to this the fact that water which sits in a bowl of metal or plastic can often taste like that material, and you could very well have a dog that will fall in love with toilet water.

Fourth, the bathroom itself can be a safe, comfortable, and cool space for many dogs. With the natural spring of the toilet and the relaxing atmosphere of the bathroom, it’s like a spa for your dog.

Having said all that, the most compelling reason why a dog should not drink out of the toilet is all of the chemicals that are used in the average household to clean a toilet.

For that final reason alone, it would be best to close the lid and avoid your dog slurping away at the natural spring that is your toilet.

Tired Myth #1…”My dog is protecting me when he barks and lunges at other dogs and people”.

My dog should behave because he wants to please me.